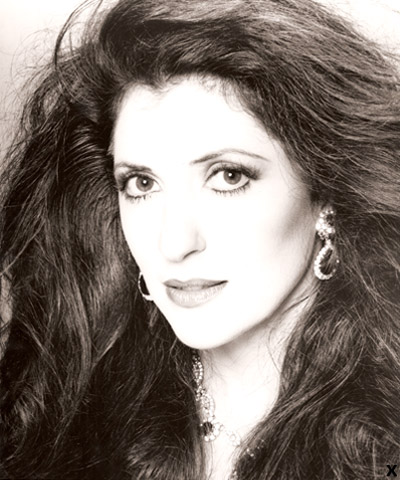 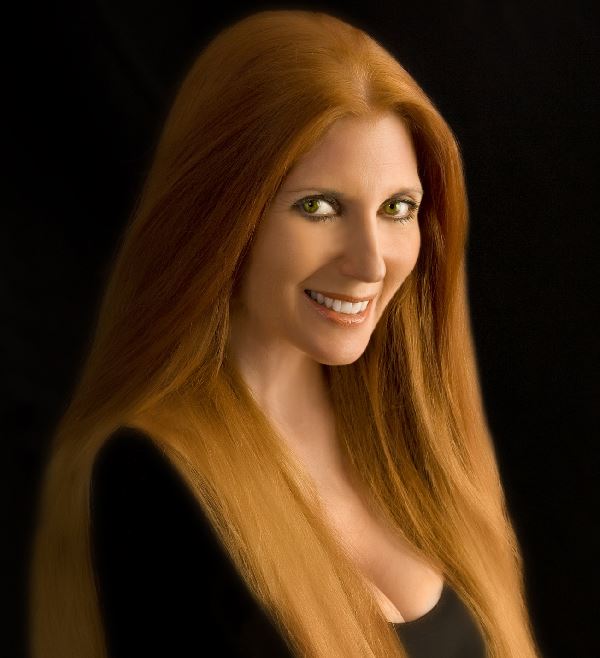 MernaLyn was a research assistant at the acclaimed Wayne State University medical school’s psychology department. She had a successful career as a professional international model and actress. With a recurring role in an ABC prime time sitcom and as a Shakespearean actress at the Globe Theatre, she has been a guest on many radio and television talk shows. She has made countless personal appearances as Playboy International’s Public Relations Bunny and as “The Most Perfect Girl.” MernaLyn has lived in Beverly Hills, California, England, Bloomfield Hills, Michigan and New York City.

The 10 Second Diet is not only about losing weight, it is about a technique you can apply to improve all aspects of your life. It is about becoming the best person you can be - in as little as '10 Seconds'.

MernaLyn won the title of "The Most Perfect Girl:" an entertainment based contest judged not only on beauty and physical attributes but also on intelligence and educational background.

The Chicago White Sox asked MernaLyn to throw out an opening pitch (And she did!)

MernaLyn is an Alzheimer's Association Ambassador and donates a generous percentage of her book sales from public appearances directly to Alzheimer Research. 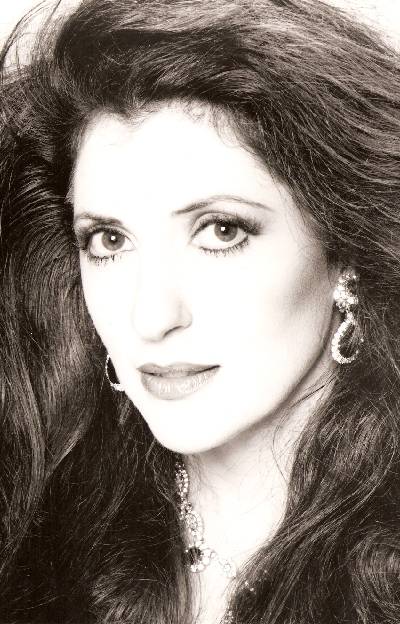 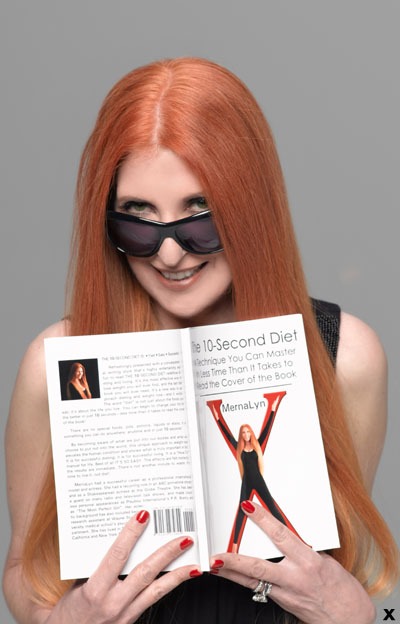 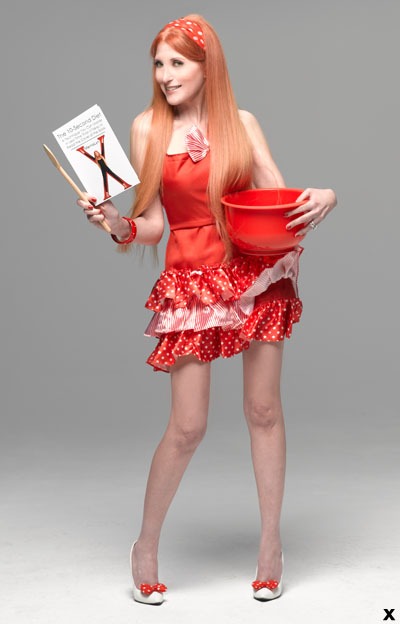 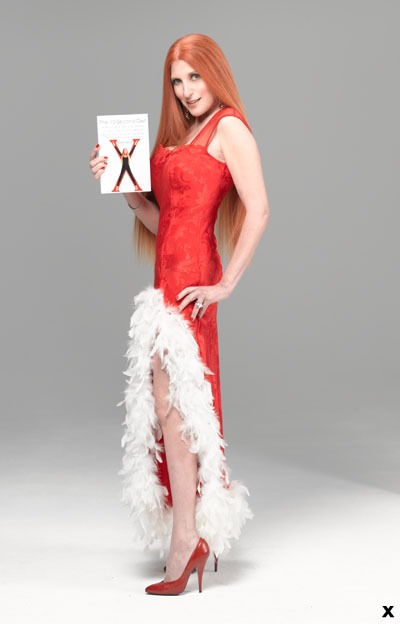 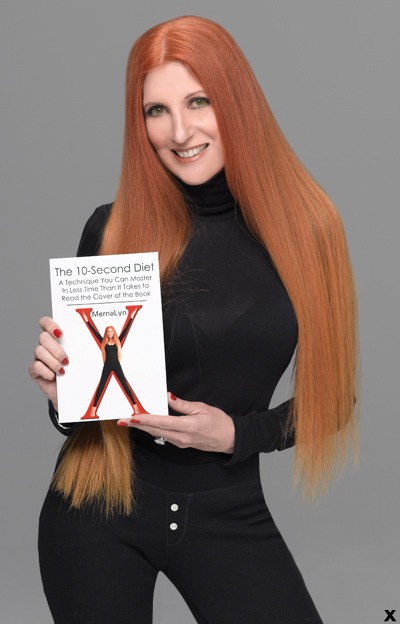 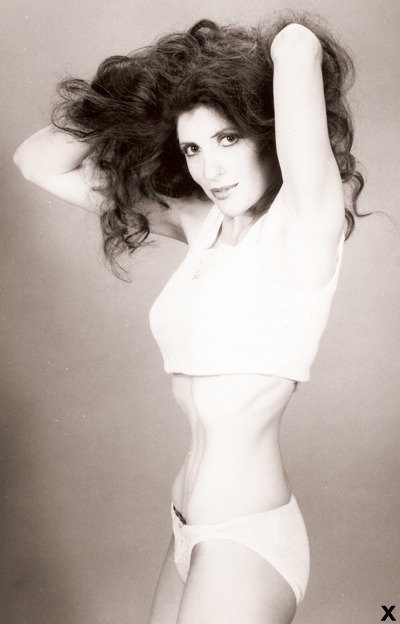 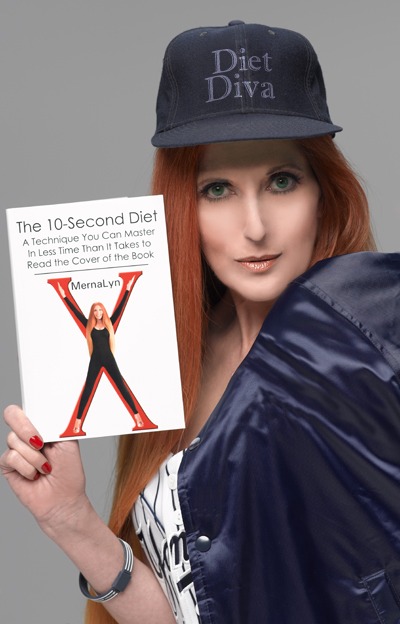 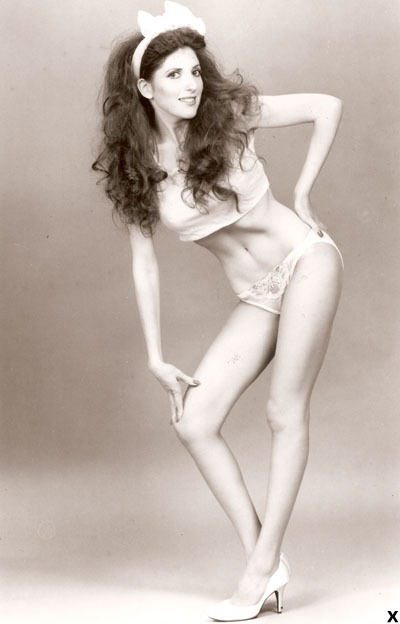 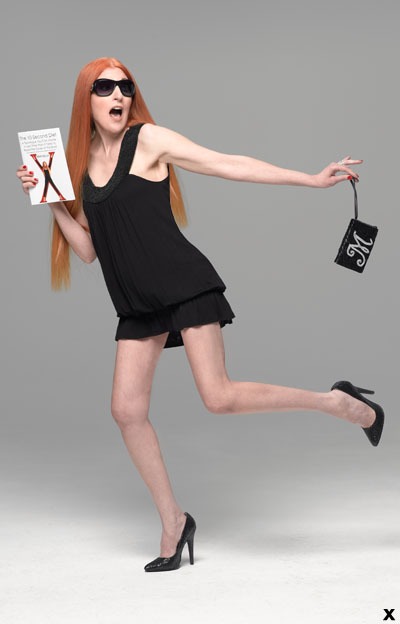